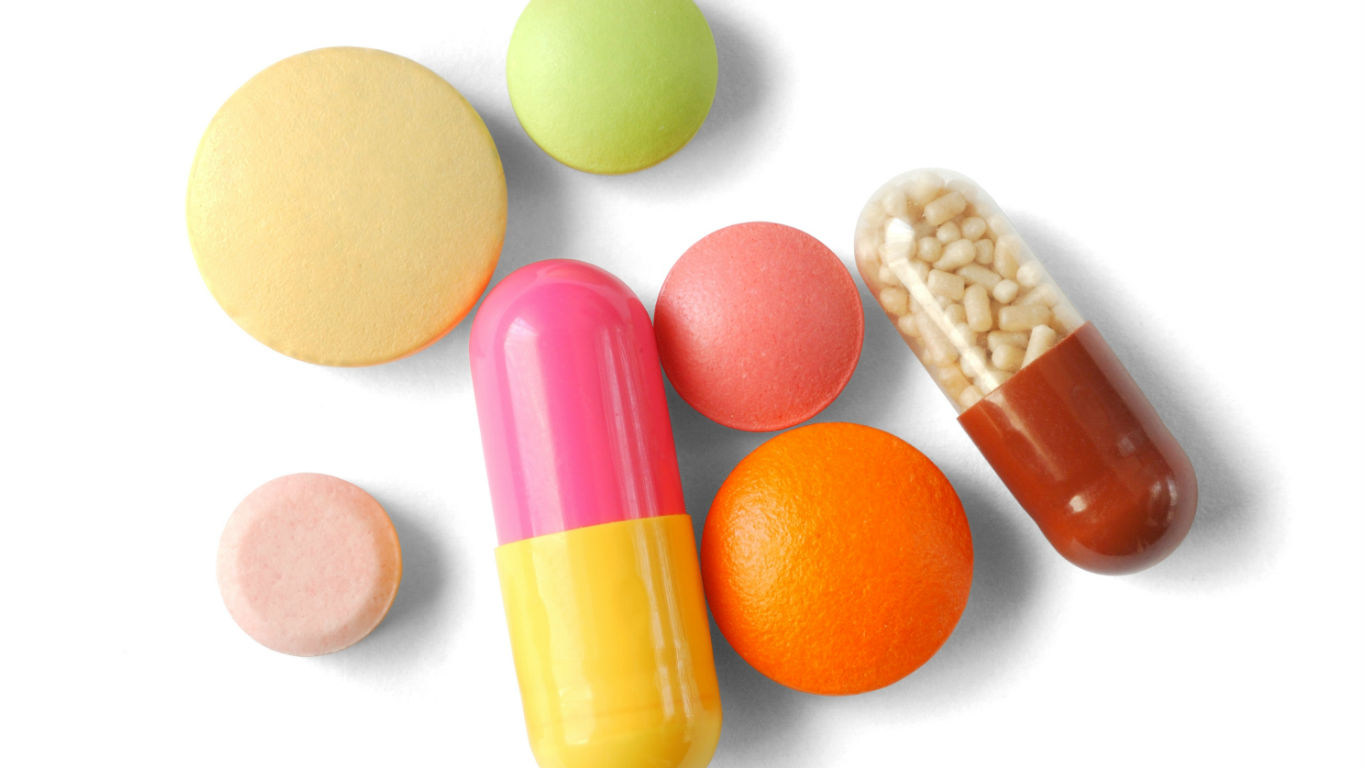 As I watched the media coverage of the Bhuj earthquake in the year 2001, one of the things that struck me, was that the injured victims had a miraculously swift recovery after taking the antibiotics they were given by doctors who had rushed to the spot.

It was also reported that most of those injured had had little or no previous exposure to antibiotics. This entire episode, although a very unhappy one for the victims, really speaks volumes on the subject of routine antibiotic usage by people for a range of illnesses.

When my children were just 3 or 4 years old, their pediatrician would write out a list of medicines just for routine illnesses. Likewise, the GP (general practitioner) we usually go to for the occasional sore throat & fever, routinely prescribes a round of antibiotics to ‘fight the infection.’ The rationale is that we can get back to work the next day, because the time taken for the antibiotic to produce results is about 24 hours.

Granted that today, falling ill and being confined to bed is considered a luxury even for a child in the 2nd or 3rd Grade, because he would ‘miss out’ on class work – nevertheless, it’s very important to weigh the long term impact of taking strong medication to get them back on their feet instantaneously.

As better informed parents today, we must in our own interest look carefully at what is being prescribed, and if necessary request our doctor or pediatrician to give a brief explanation about the basis for the course of treatment he is prescribing, to make sure that each one of the medicines is absolutely necessary.

What is worrying is that of late there have been many reports about bacteria and viruses becoming increasingly resistant to antibiotics. As pharmaceutical companies continue in their efforts to produce higher and higher strength of antibiotics to help patients fight infectious diseases, more resistant bacteria are also evolving to keep pace with these medical innovations.

For instance, Methicillin-resistant Staphylococcus aureus (MRSA), also called the super bug, is a bacterium responsible for several difficult-to-treat infections. The rise of MRSA in British hospitals is being widely reported as a serious cause for concern, as it causes pneumonia, bloodstream infections and infections at the site of surgeries, which can be life-threatening. Studies in Indian hospitals too have shown that MRSA is on the rise in recent years.

Professor McGavock of the University of Ulster, UK, speaking on BBC channel, said that many antibiotics – once heralded as the greatest boon to modern medicine – were now becoming ineffective through overuse by medical practitioners in treating patients. His prediction that the few remaining effective treatments might no longer work by 2015 as bacteria become resistant those as well, is alarming.

Most surgical procedures require the use of antibiotics to keep infections at bay, and this may no longer be possible, given the current trend.

Most of us are well aware that steroids have to be shunned except in an emergency, lest they fail us in our hour of need, but it now seems that with antibiotics too, we must exercise the same level of caution. A rational approach would be that our body must be given a chance to get better by itself by using the in-built defense

mechanisms, rather than making a grab for the antibiotics to assist in the process.