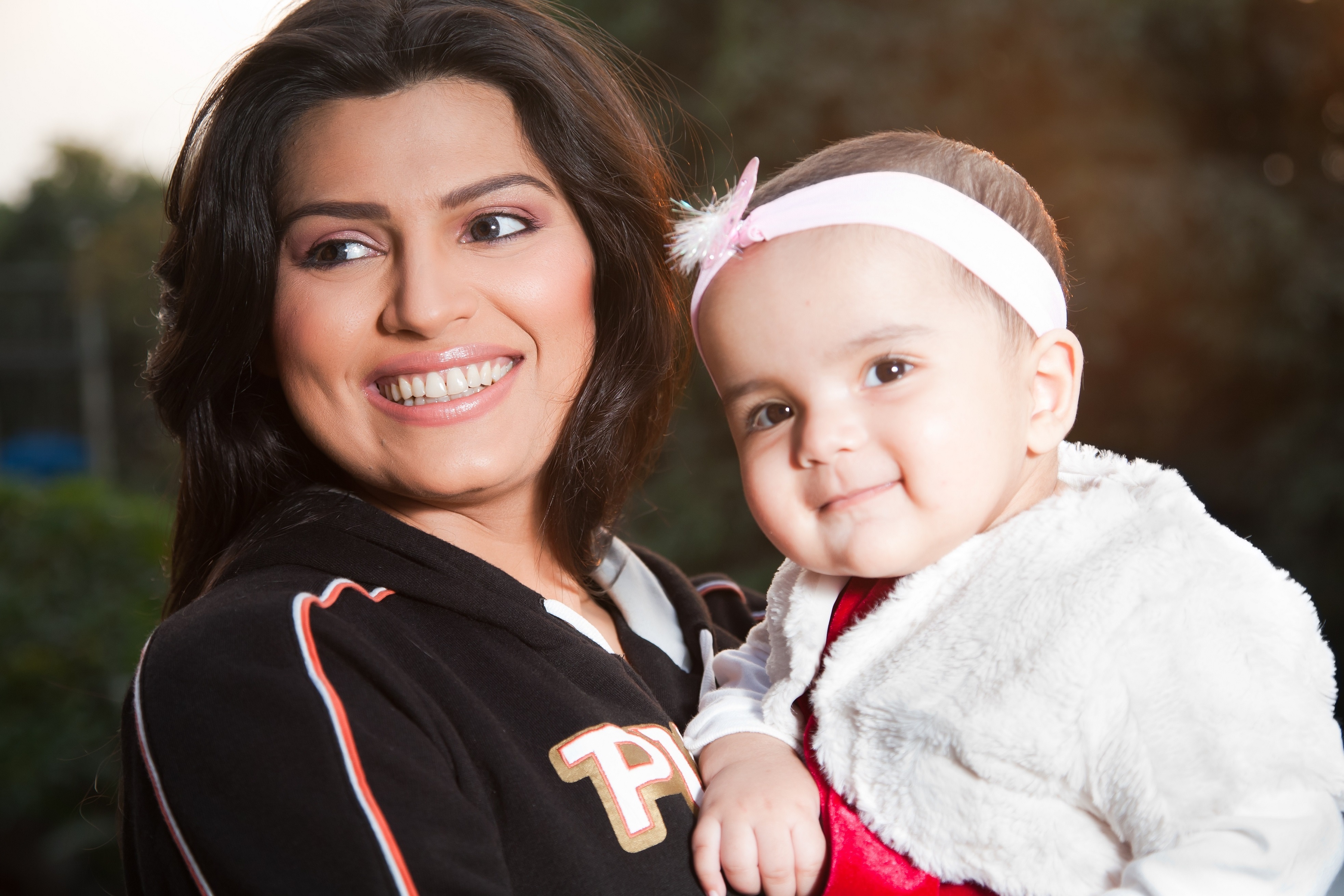 Dealing With Asthma in Children

The prevalence of asthma in India is very obviously on the rise, and the medical fraternity attributes this trend to the increasing levels of environmental pollution as well as to the increased levels of stress among children.

As any family with an asthmatic member in their midst would have experienced, it is heart-wrenching to see a child struggle with breathing difficulties, as the onset of asthma could happen even as early as age two.

During an attack of asthma, there is an obstruction of the air passages in the lungs caused by the inflammation or swelling of the lining of these air passages. This happens because asthma sufferers have a heightened sensitivity of the nerve endings in the bronchi (or air passages) which get irritated on exposure to allergens in the environment. This results in the swelling of the bronchial lining,so the airways become narrow and reduce the flow of air in and out of the lungs. The net result is the person becomes breathless, and there is a marked drop of oxygen delivery to the cells. This insidious disorder takes its toll on children and adults if allowed to go unchecked.

Allopathic medicine has several options for management of this condition, and asthmatics can indeed lead a normal life by following the prescribed regimen. Children and adults having asthma will find it heartening to know that film star Amitabh Bachchan, a known asthmatic, has been able to achieve complete control over this most dreaded of disorders, and is thus able to handle his grilling and exhausting  work schedule with ease. Also, there are as many as 84 Olympic Gold medalists having asthma, which goes to show that anyone with the will to gain control over their asthma can definitely do it.

One of the first things that parents of an asthmatic child should do, would be to focus on immunity building, so that the child becomes less susceptible to common colds and other infections, which serve as the trigger factors.  Equally important is the prevention of an attack, and every effort should be made to ensure that the child is not exposed to allergens which trigger an episode.

My personal take on the subject of asthma, would be to take steps to prevent any cold-like symptoms from affecting the infant. It is vital to give good protection to the new born for the first two years at least. In cold weather, babies should be well protected by keeping their ears, chest and feet covered, especially if you notice they are prone to colds and sniffles. In India, we have the practice of taking an infant at 11 months to the temple of the family deity to offer the child’s hair after a tonsure following a cold bath. I would suggest that we postpone this occasion for at least two years.

Keep a close watch on the kind of foods that are bringing on a runny nose or a sore throat and steer clear of such items from the child’s diet. An older child can be made to inhale steam to ward off coughs and colds in the early stages so they don’t turn into a full blown attack. Finally, keep your child well hydrated and encourage him to play outdoor games as much as possible, because physical activity is the best way of keeping the child in good health and playing outdoors can do a lot more good than just the diet.